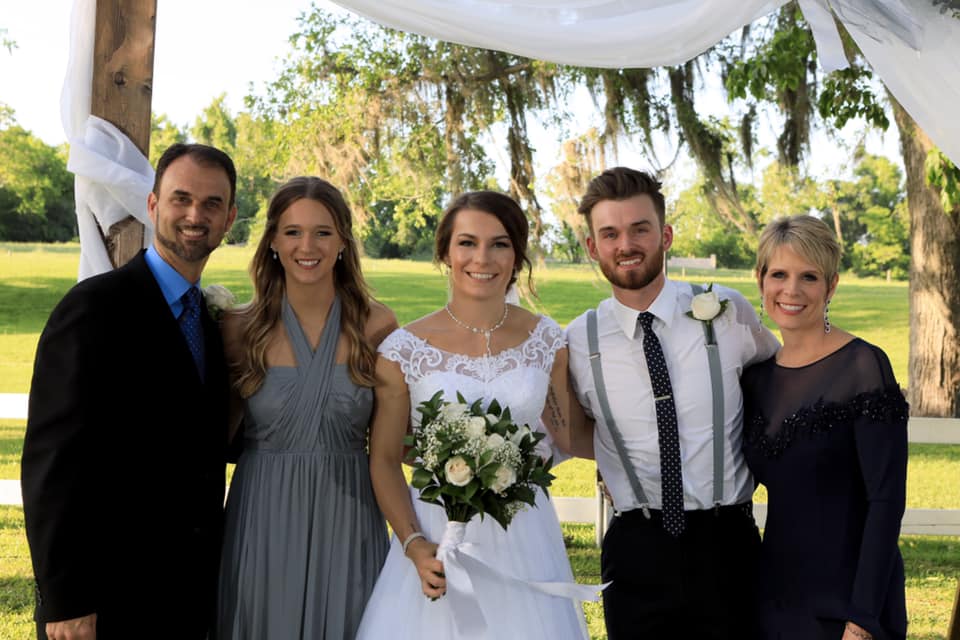 Joe was born to an unwed teen mom in Fort Worth, TX. Shortly after his birth he was taken home by two of the most amazing people in the world and by the time he was 7 months old, he had been adopted into a loving family. He was raised in a strong Christian tradition and was at church with his family any time there was an activity there. One of his earliest memories of church is building a popsicle stick cabin in R.A.’s- but he has no idea why they were doing that or what it had to do with church. Joe grew up in the DFW area and most of his extended family still lives in that area. He is eternally grateful to his parents and older sister for loving him, welcoming him into their family, and introducing him to so much about God.

At the age of 12, Joe heard the call of Christ for salvation and responded with faith that God could save him. Though it hasn’t been easy or consistent, he has tried to follow that call from that day forward. At the age of 19, Joe answered a call from God to be in vocational ministry. He completed a BA in Biblical Studies in 1991. In 2005, Joe completed a Master’s degree in Christian Counseling.

Meeting the love of his life, Mindi, while still in high school, Joe and Mindi married in 1991. They have been in full time ministry for more than 19 years and moved to Sugar Land, TX, in 2004, with their children, Jordan and Jenna. Joe enjoys playing and coaching basketball, soccer and football with his kids, playing Wii and Playstation, reading all kinds of books, doing projects around the house, hanging out with Mindi, making new friends, and discovering how the Lord will use him today! Joe will occasionally watch the Dallas Cowboys play football, the Dallas Mavericks play basketball, and has been to the beach a few times.

He and Mindi have followed the ministry to diverse places like Tucson, AZ, Atlanta, GA, Tyler, TX, and now to Sugar Land. The Sanders have been at The Sanctuary since August of 2008 and know that the Lord has fantastic plans in store for The Sanctuary and those who join us in following God through Christ!