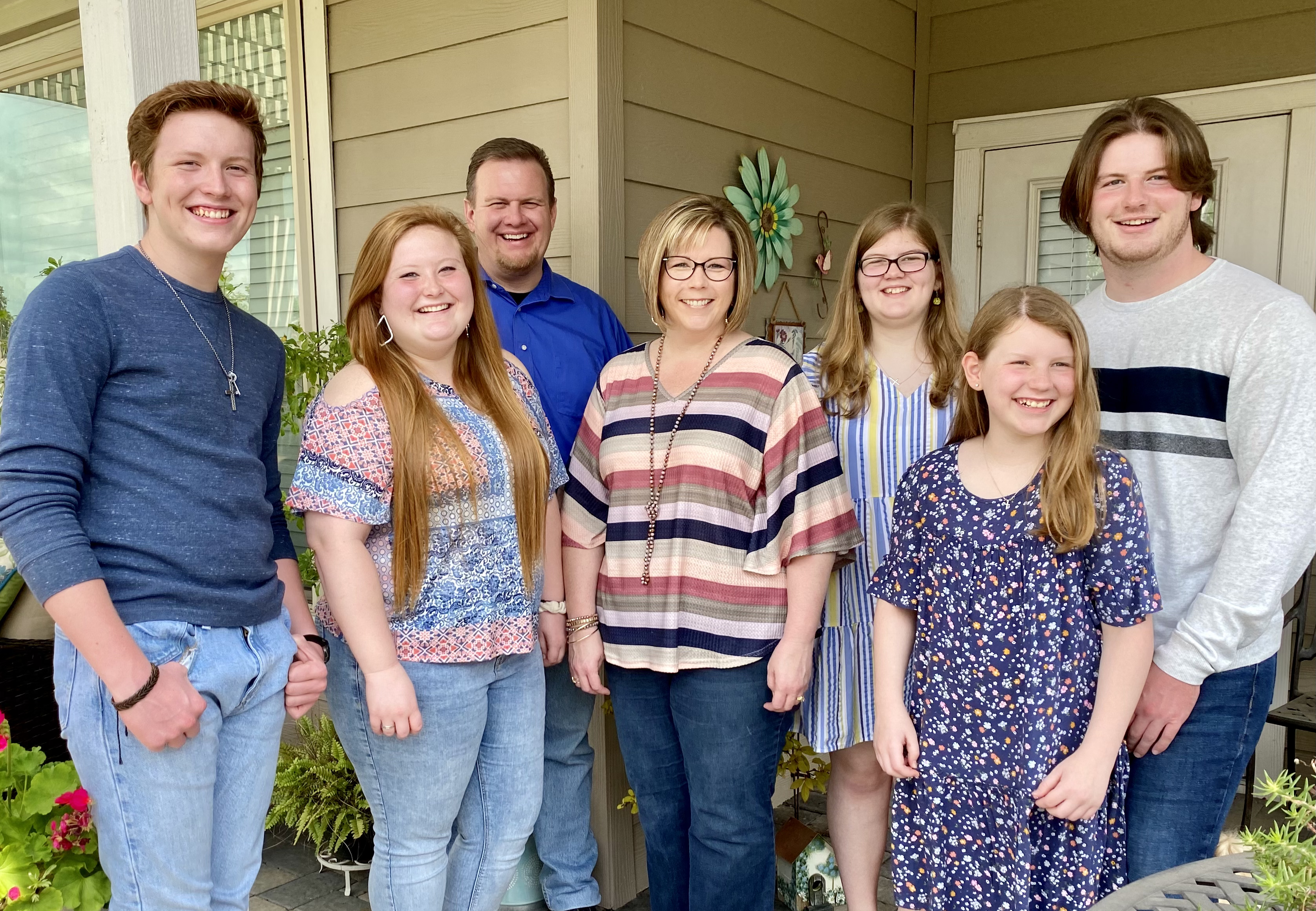 Other than the occasional visits to his grandparents’ church, Wes did not grow up in going to church.  At 12, Wes was baptized because he thought that was the thing to do to be a part of the church and he wanted to be near a girl who was a member of the church.  For the next couple of years he was convinced he was good with God because he thought he was a relatively good person and because he knew some Bible facts and went to church on Sundays.

In the second semester of Wes’ freshman year in high school, a friend invited him to a Wednesday night youth group at the church. On May 15, 1991, after a Wednesday night Bible study, Wes was fully convicted of his sin and fully convinced of his need for a Savior.  At 15 years old, he accepted Christ as his Lord and Savior that night, and his life began to truly change.

Wes has been following Christ for over 30 years and loves to serve people by helping them grow in their relationships with Christ.  Wes married his bride, Beth, in 1997, and they have been blessed with their 5 children Melody, Nathan, Jeremiah, Emmalee, and Avery.  Wes and Beth were involved in church ministry in the Beaumont area from 2000 to 2006, and moved back to the Houston area when Wes became a theology teacher at Fort Bend Christian Academy in 2007.  The Lord brought the Pogue family to TSF in 2016, while Wes was continuing to serve as the school chaplain at FBCA. In July of 2021, Wes began serving as the Associate and Family Pastor at TSF.